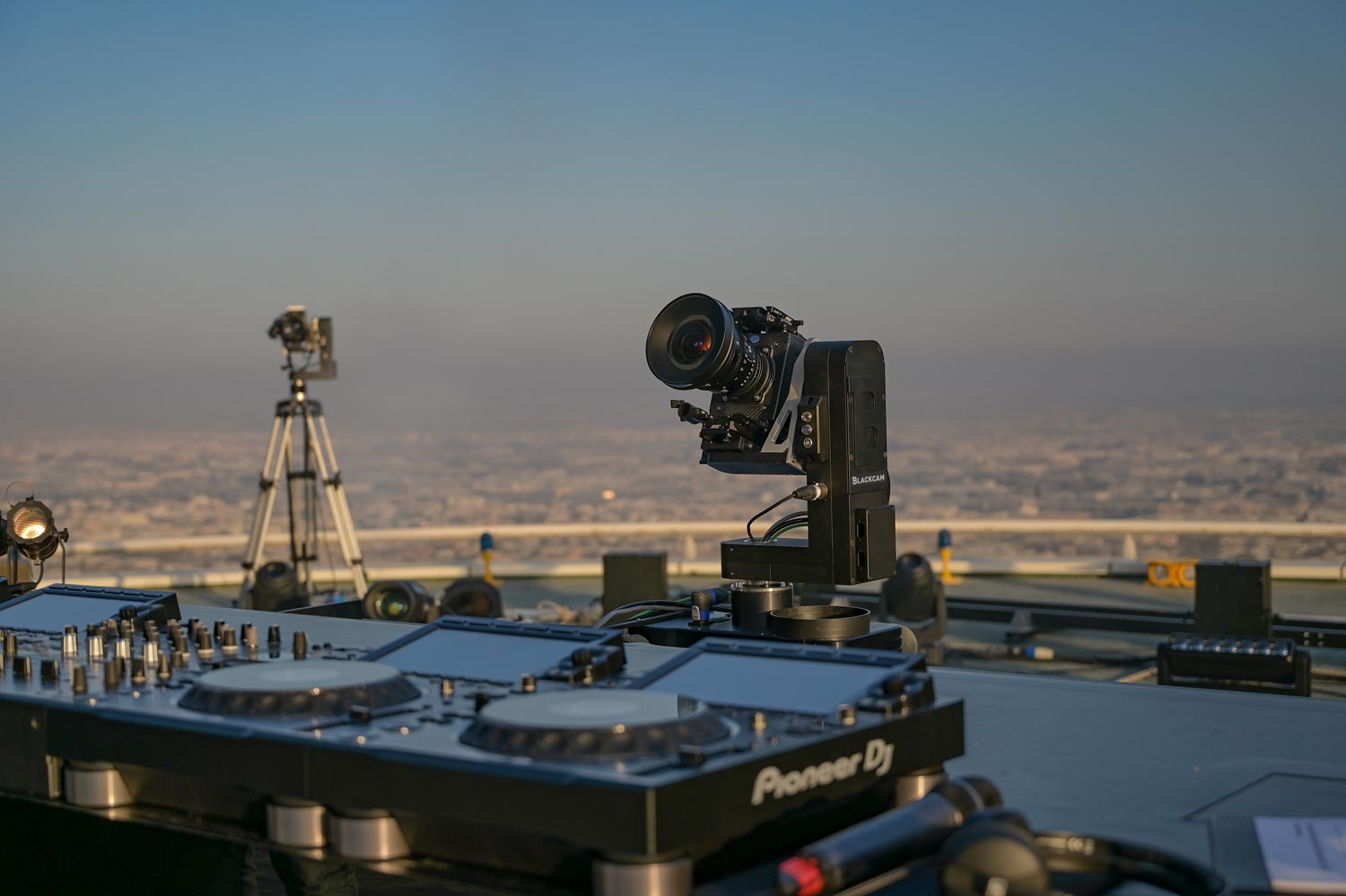 By constanza8. February 2021No Comments

The helipad of Burj al Arab hotel in Dubai was the extraordinary location for David Gueta’s United at Home online concert. Due to the weight restrictions on the helipad and because of the current Covid-19 hygiene regulations, the event was visually staged with high technical efforts which led to decision of filming exclusively with remote cameras. The versatile setup counted with four remote-controlled Blackcam Systems plus four ARRI cameras, and even drones were in operation for this performance. In detail: 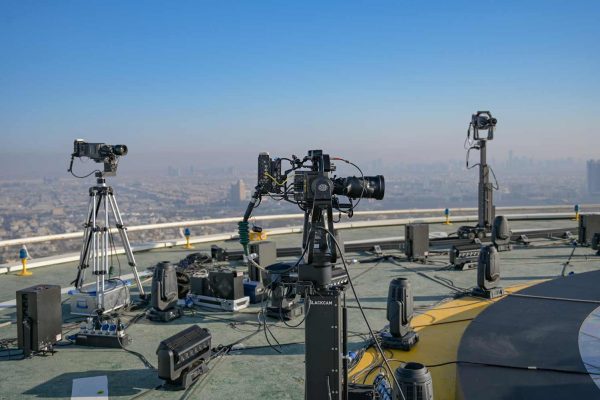 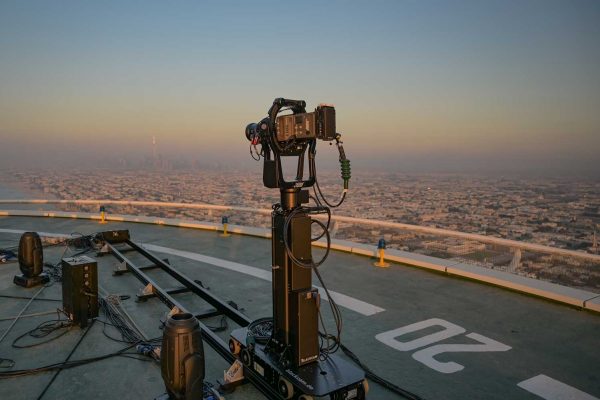