One B40 was part of the last season of German TV-Show The Masked Singer, aired on ProSieben until last April. The system was used on 16m straight tracks with a 90° curve in the middle.

The production had to overcome the raise of the coronavirus that led to a two-week break and to keep running the live show without the audience. Still, the show was a success and a new season was announced. 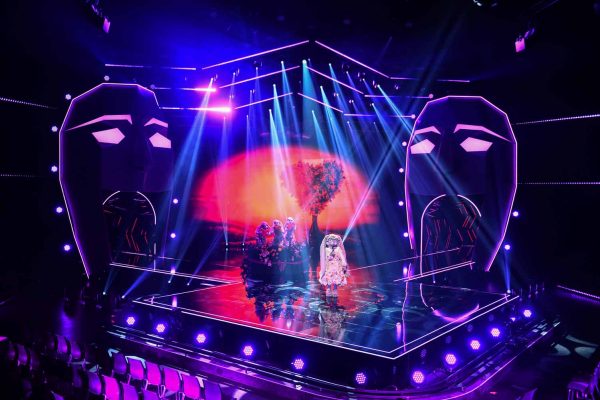 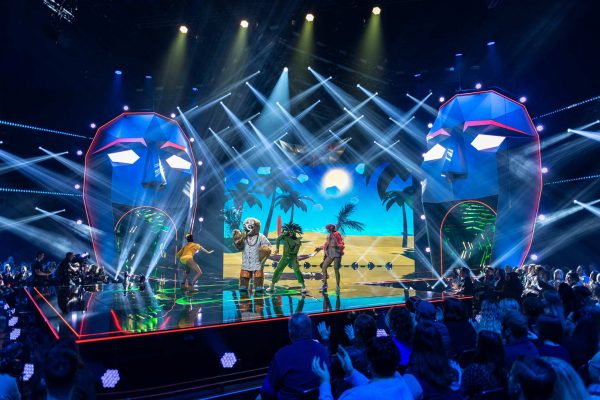 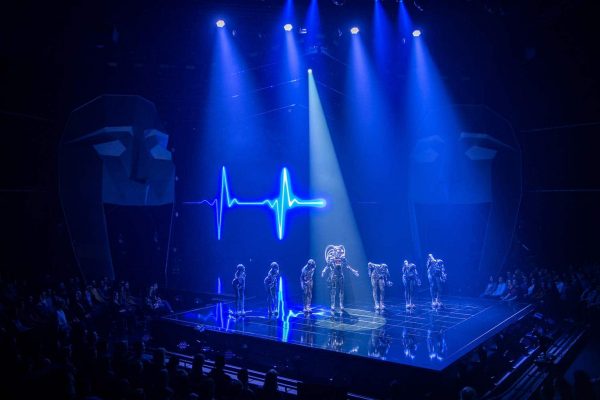